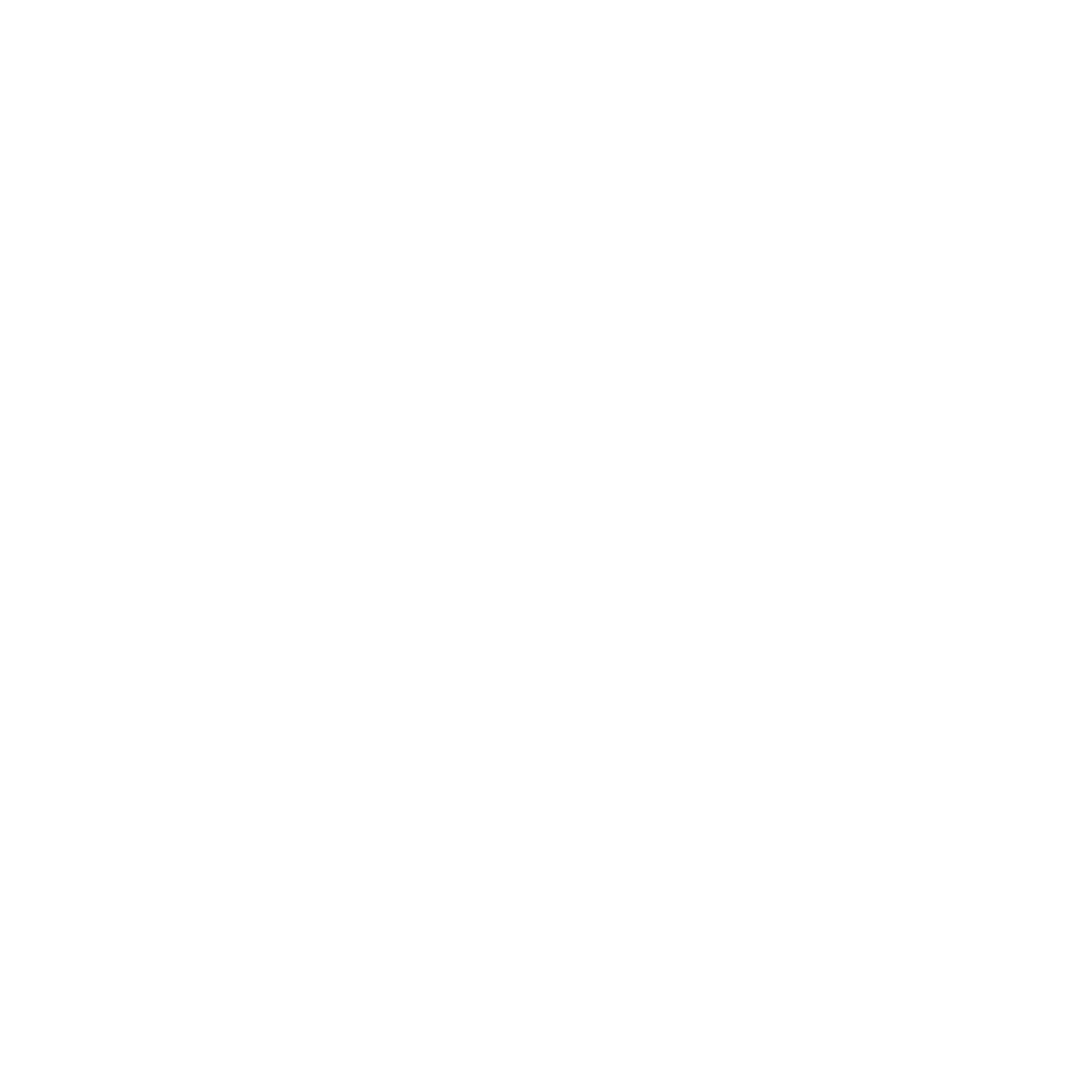 The Dragon Dream is an in-house project. A ten-minute narrative film that explores the great academic pressure placed on young people in Asian societies. The cultural imperative to succeed in school causes serious mental health problems, and the film’s mission is to shine a light on this issue. We also created a short-form documentary series #TheDragonDreamMonologues on social media. 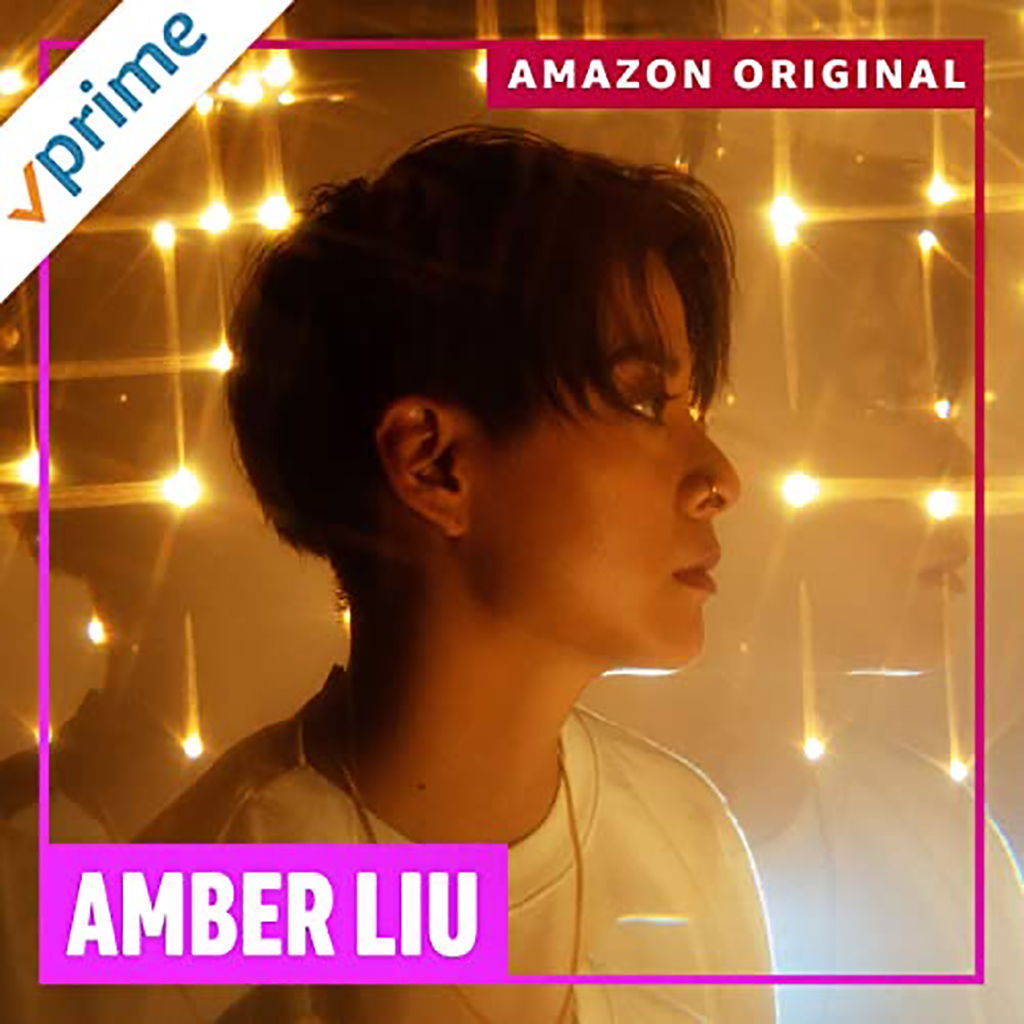 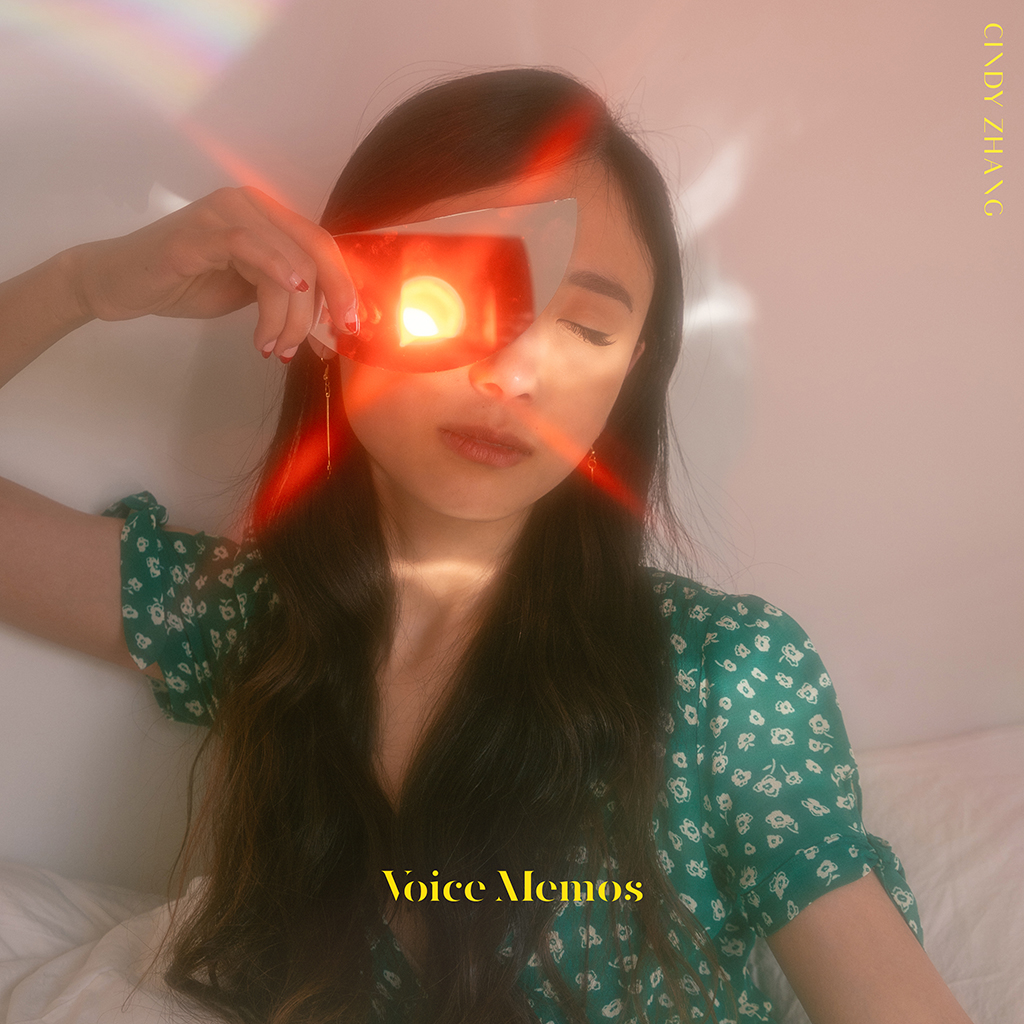 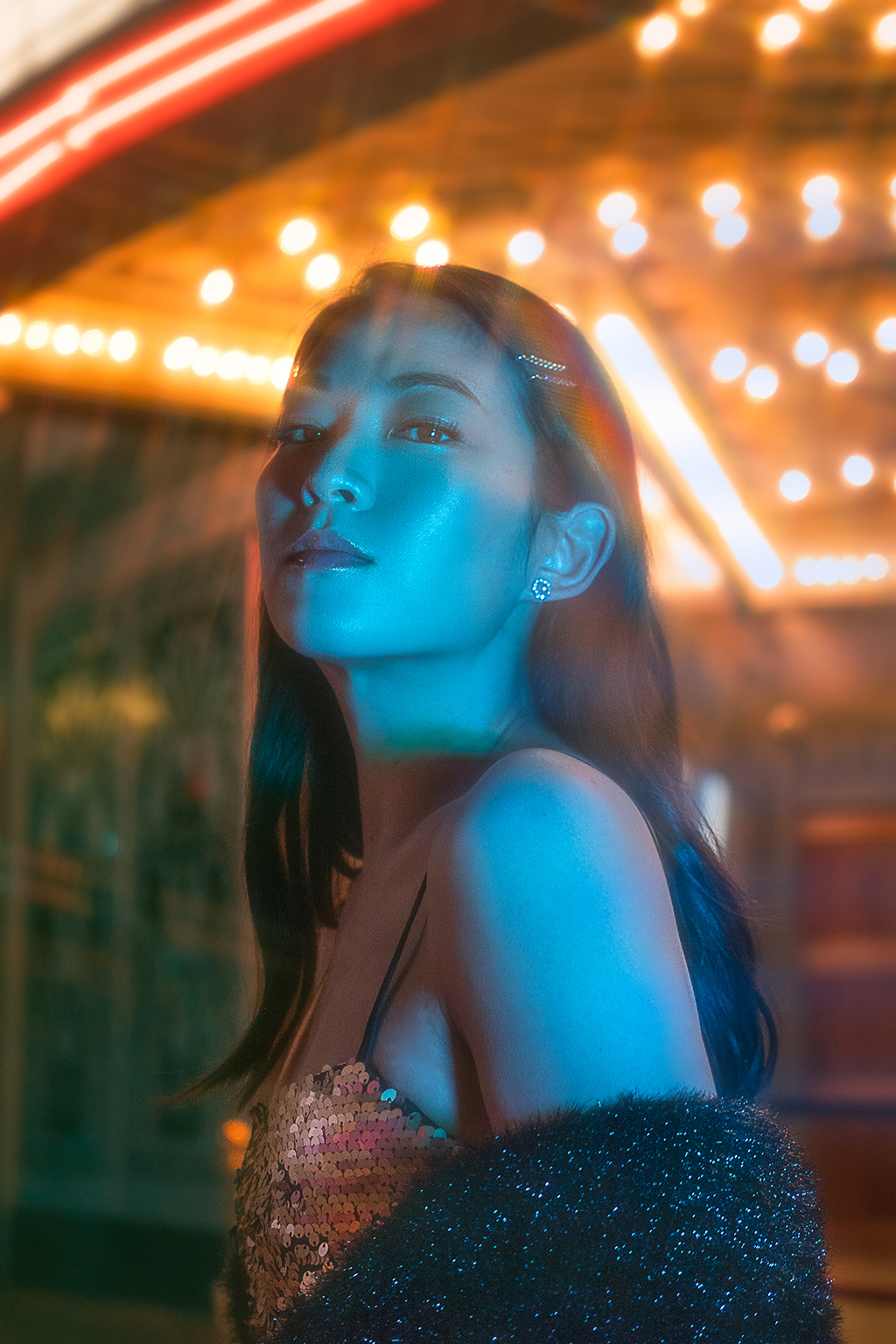 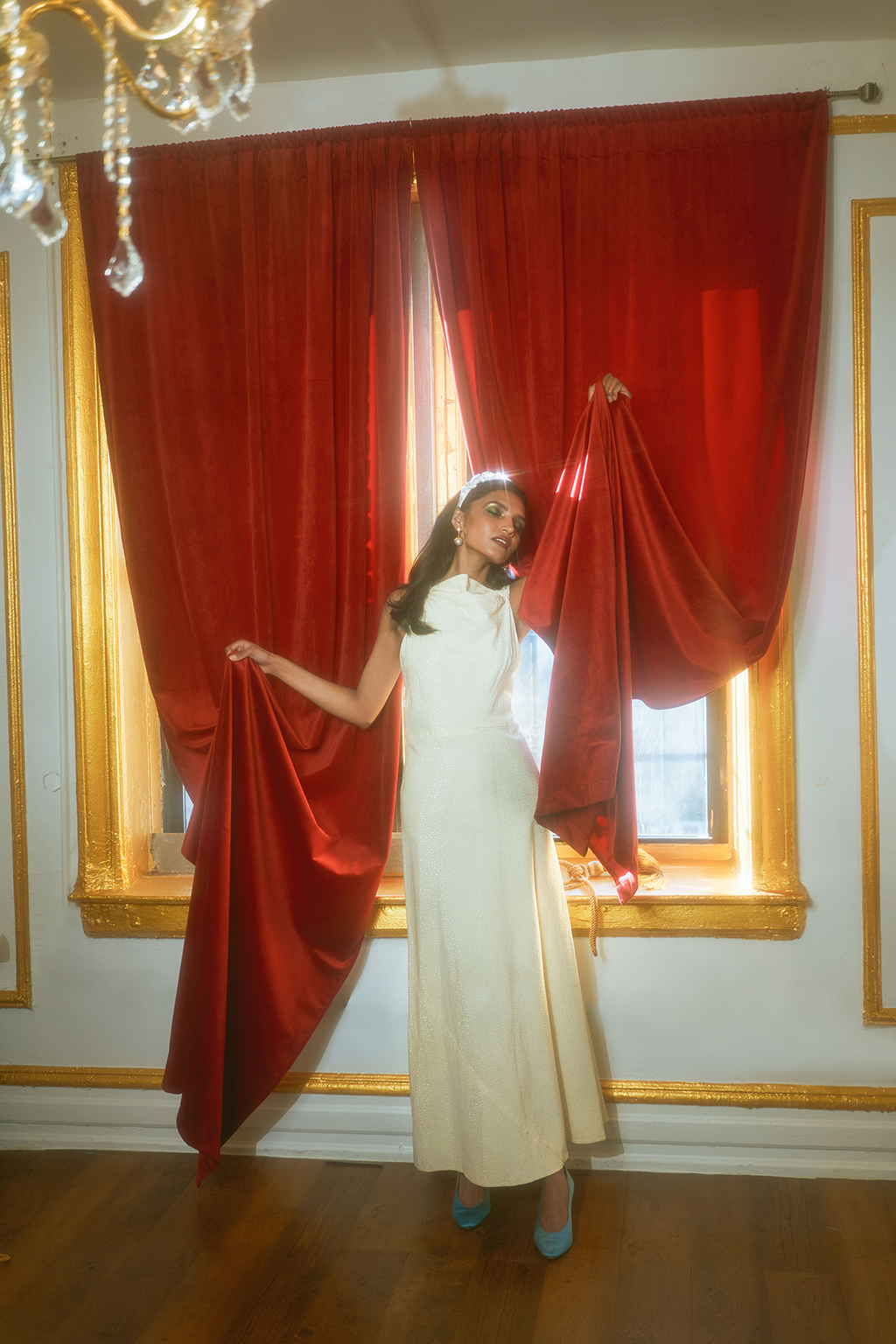 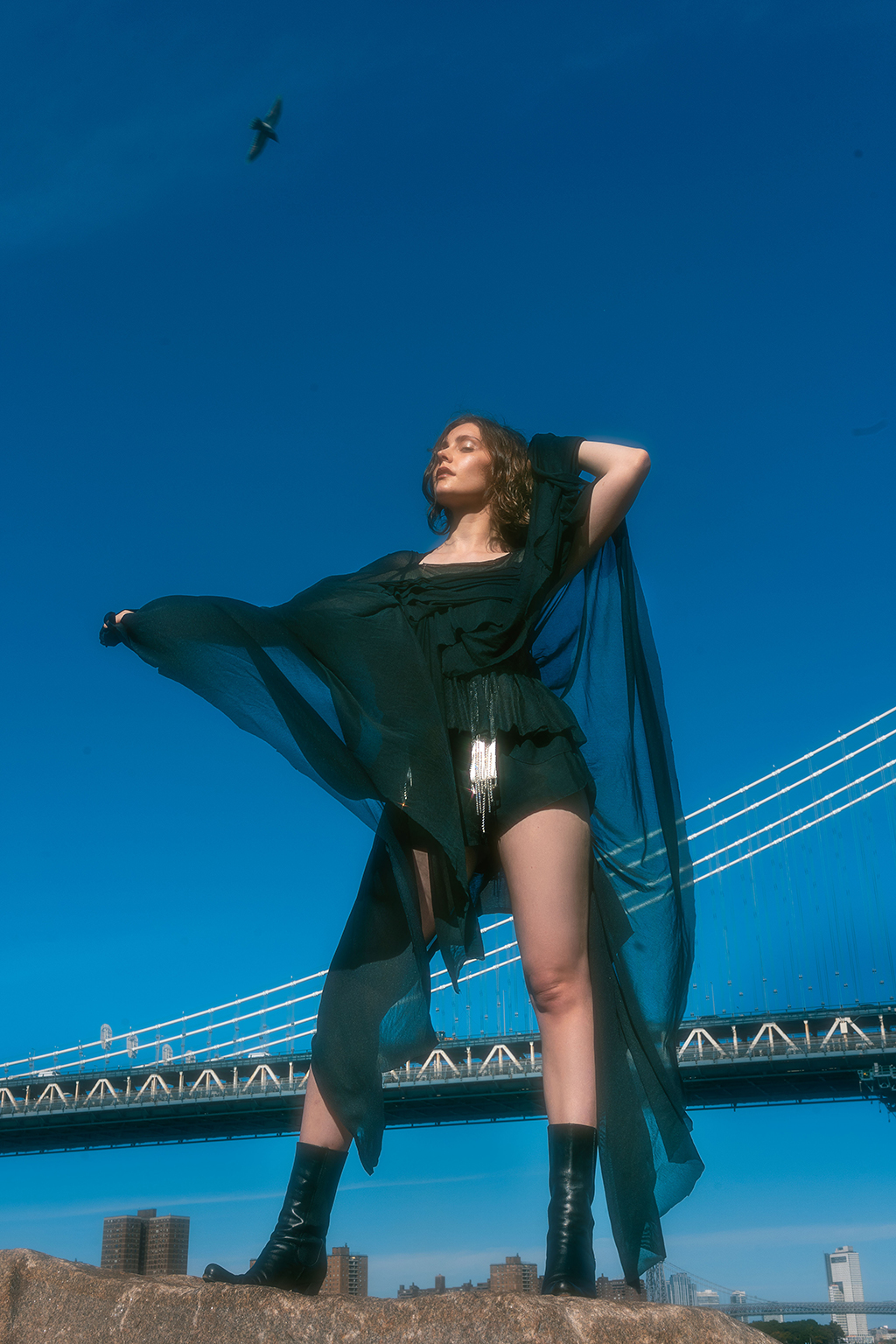 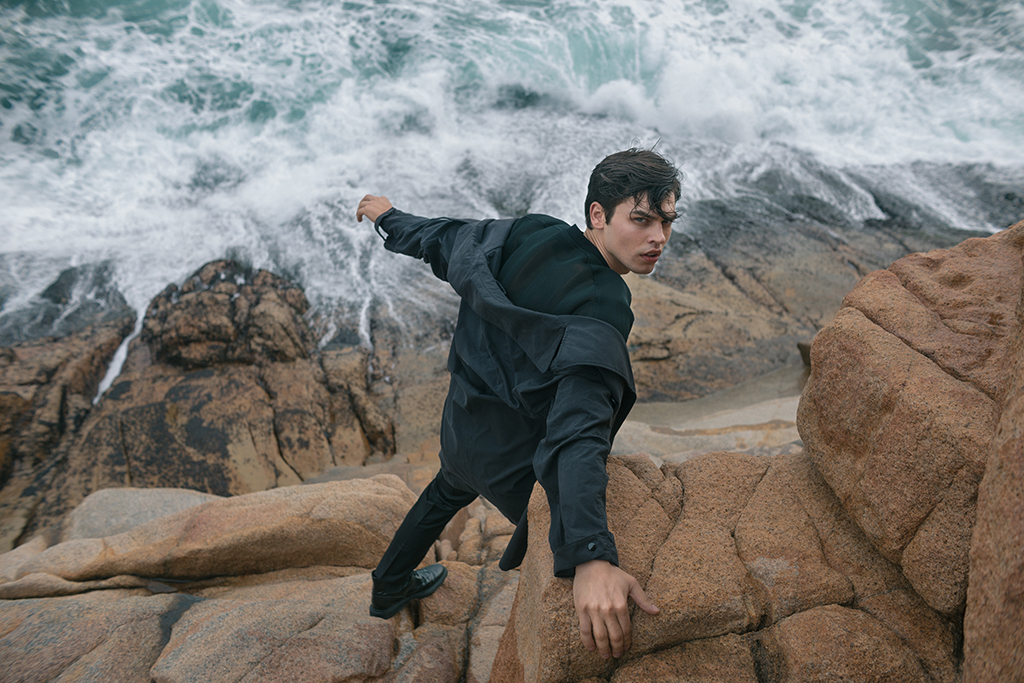 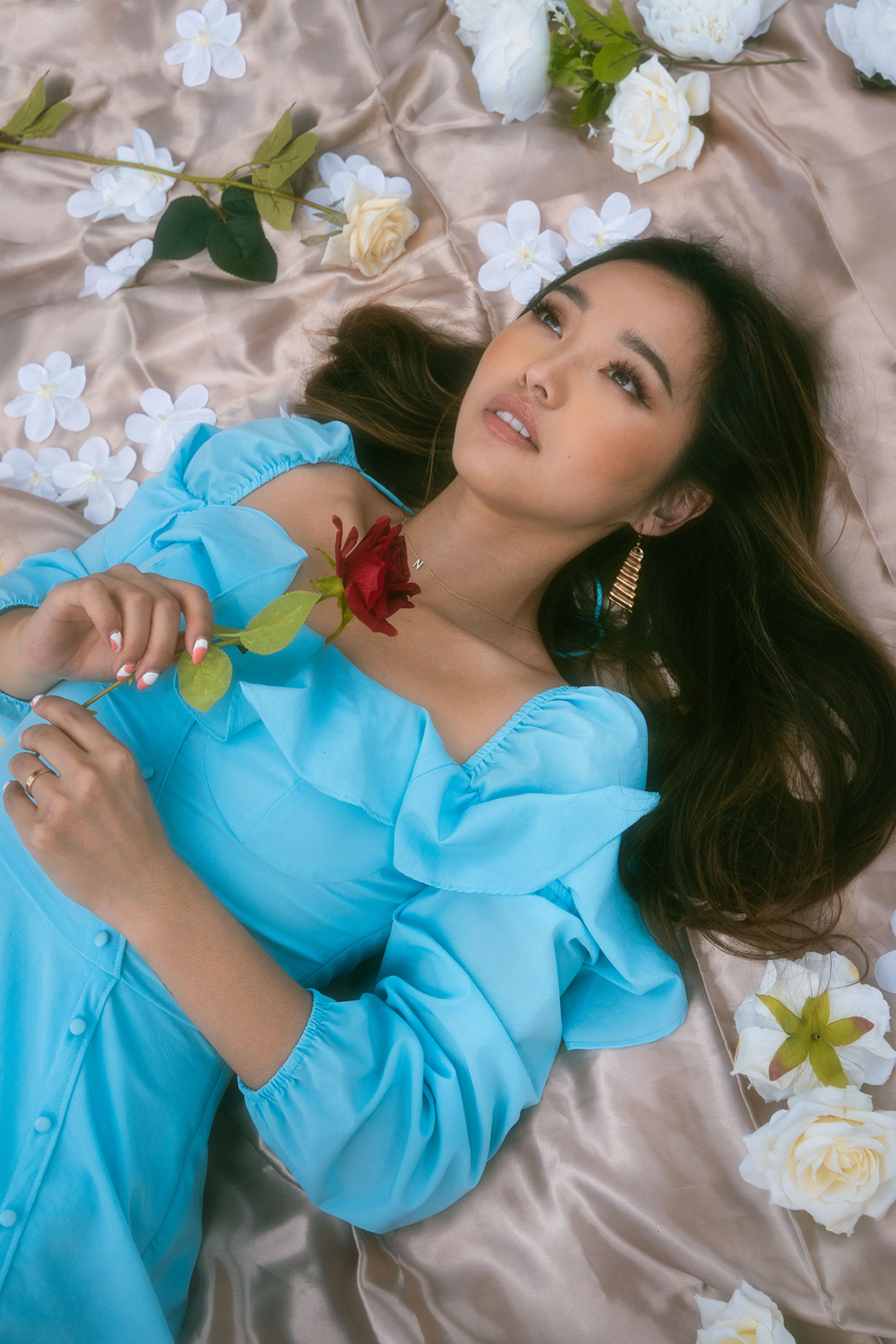 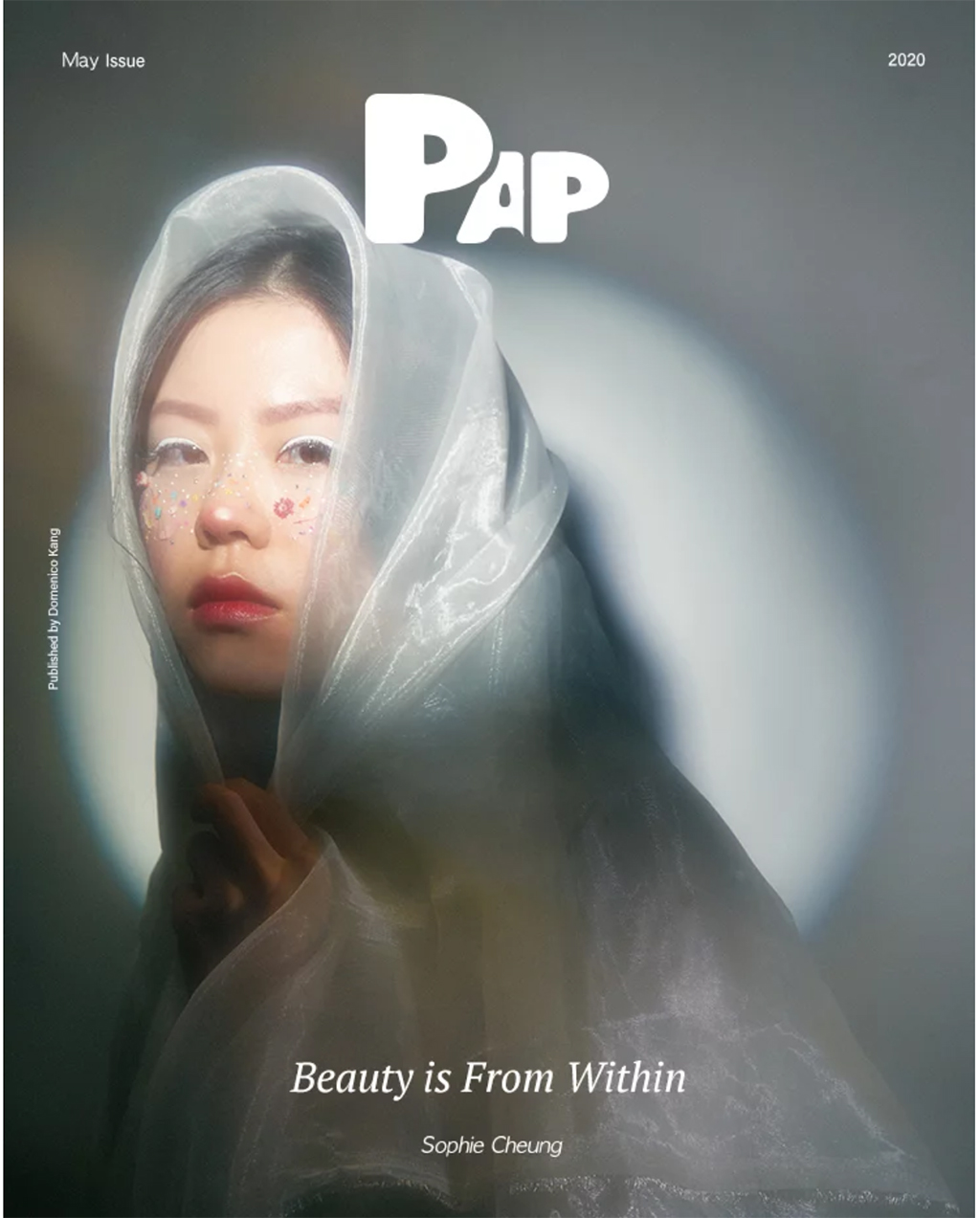 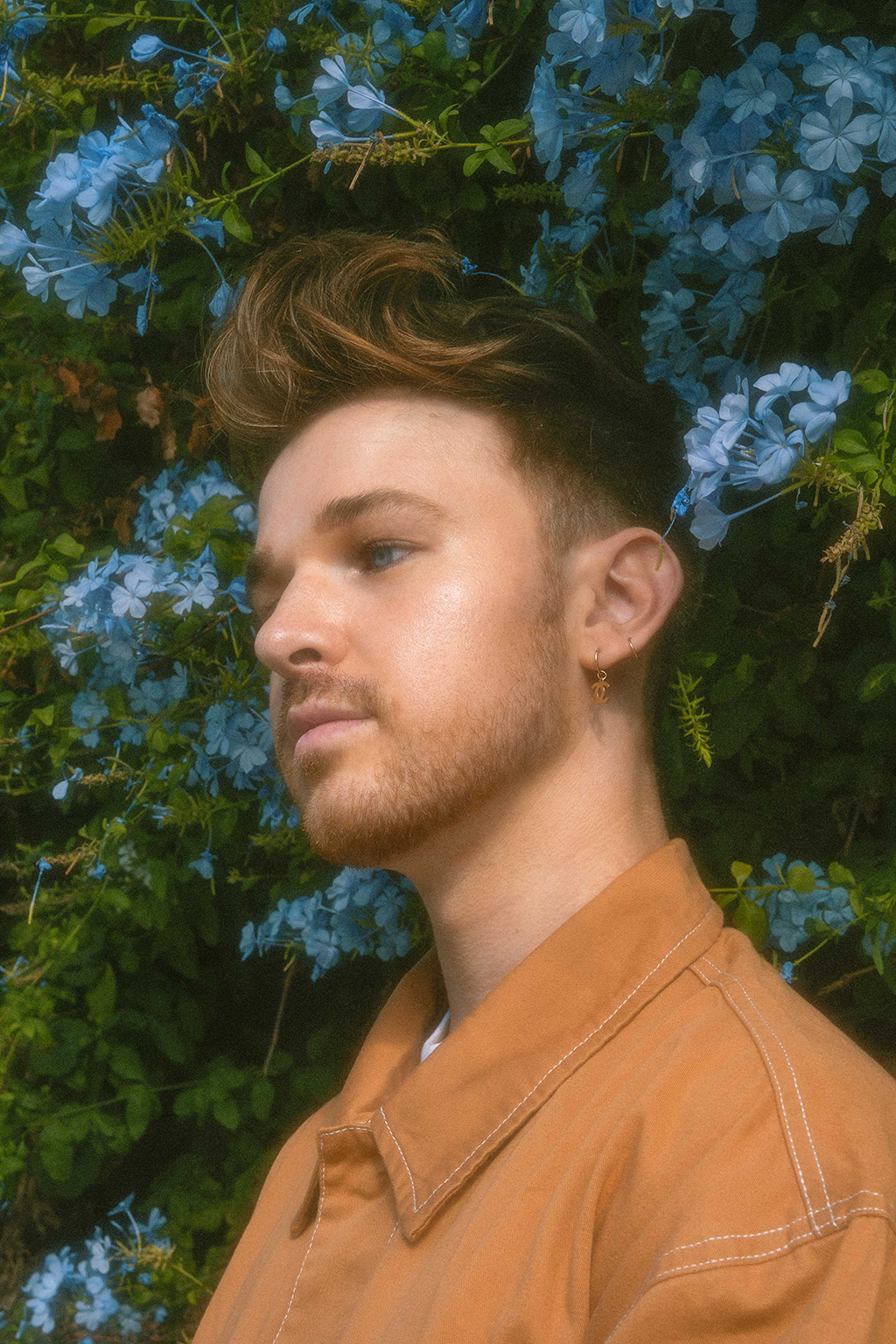 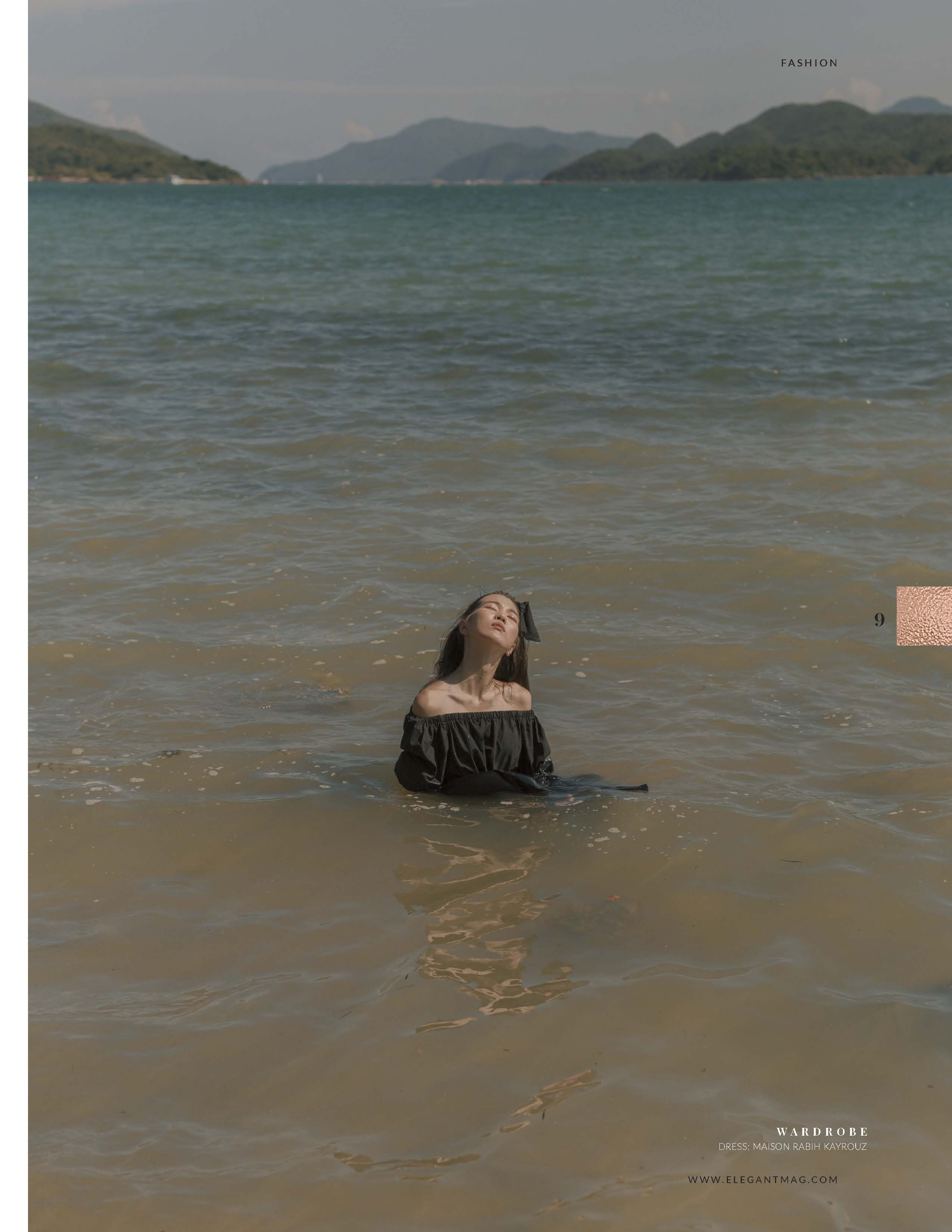 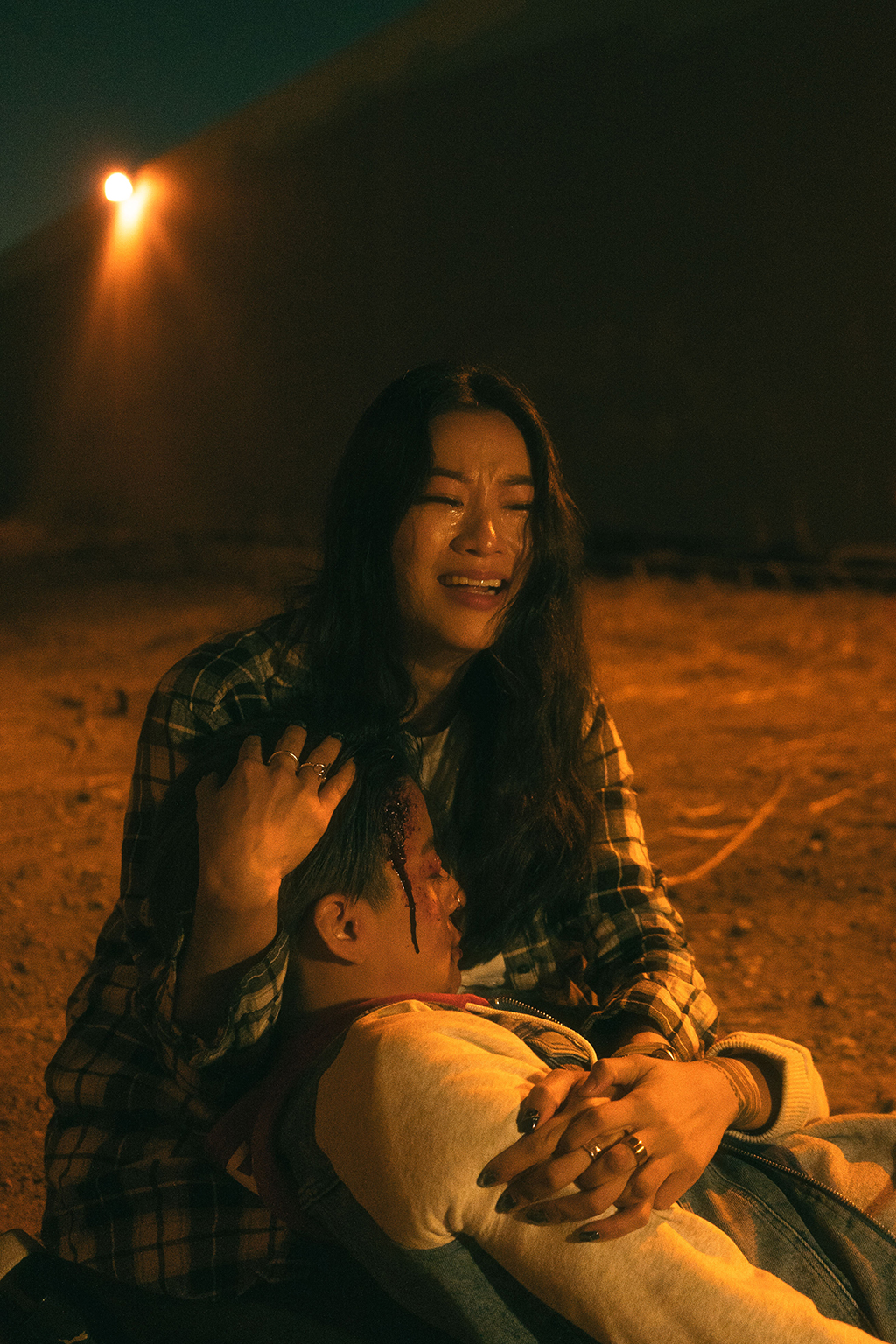 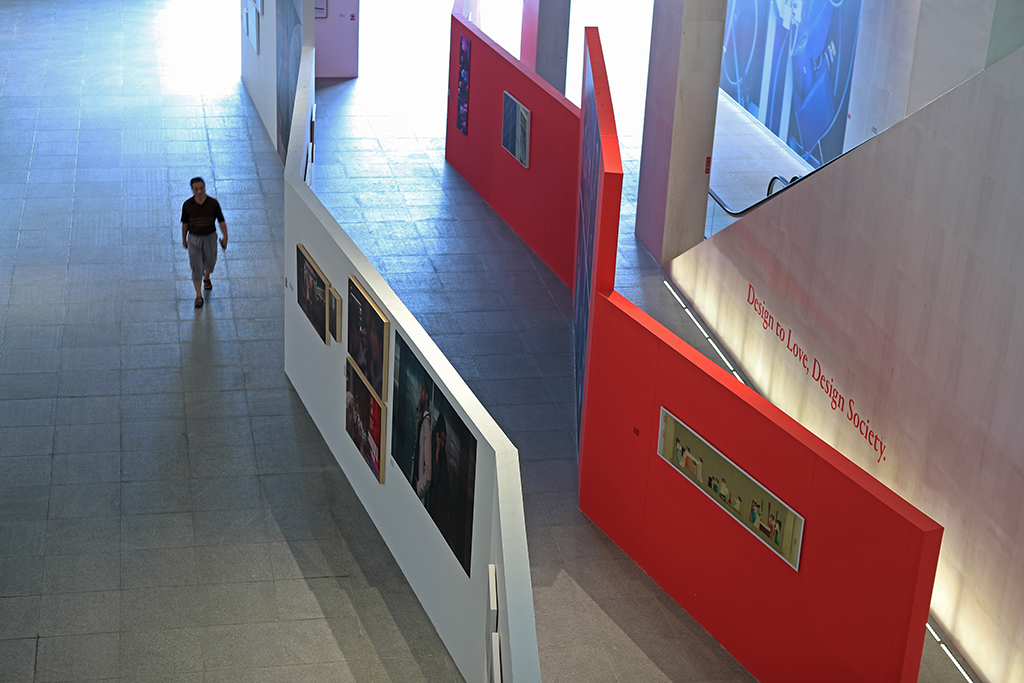 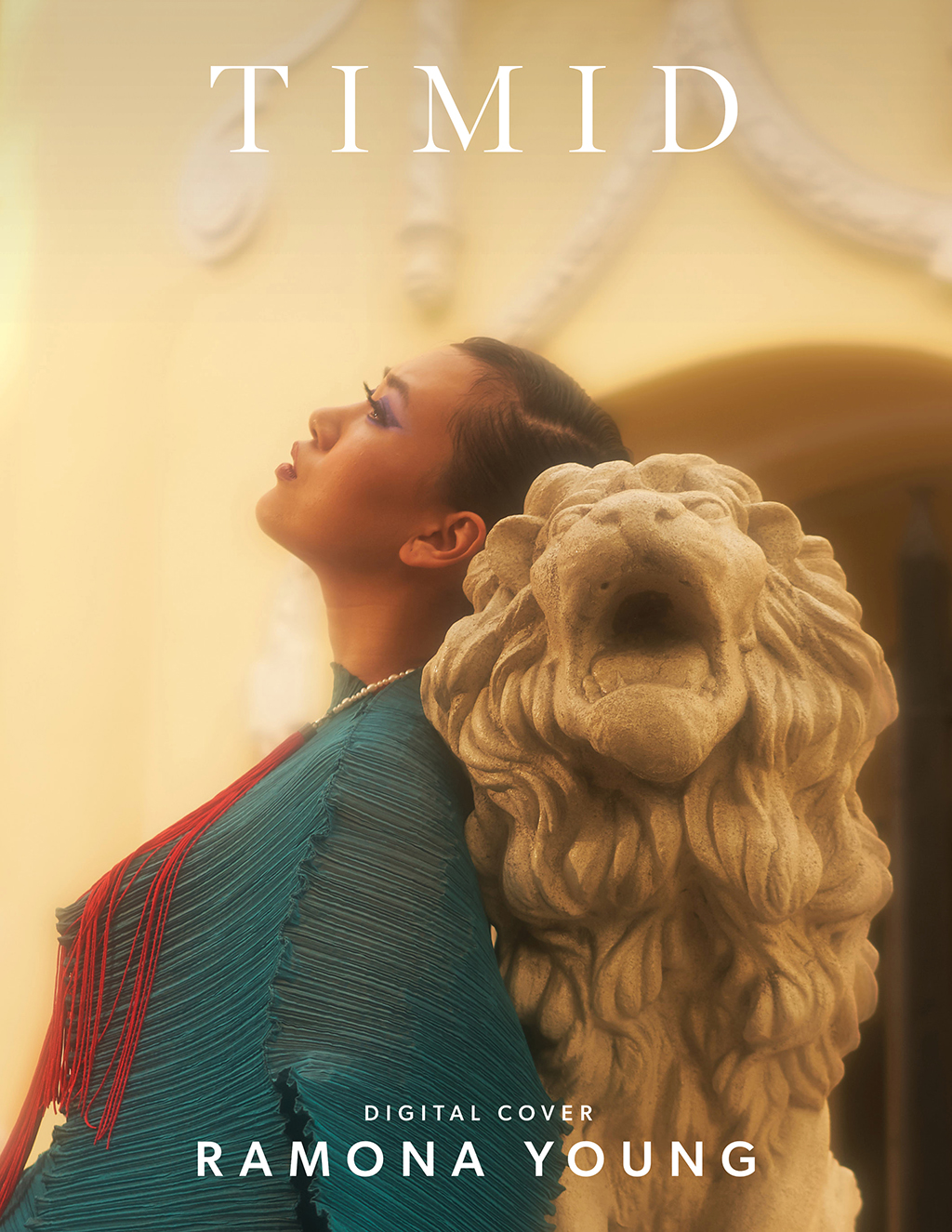