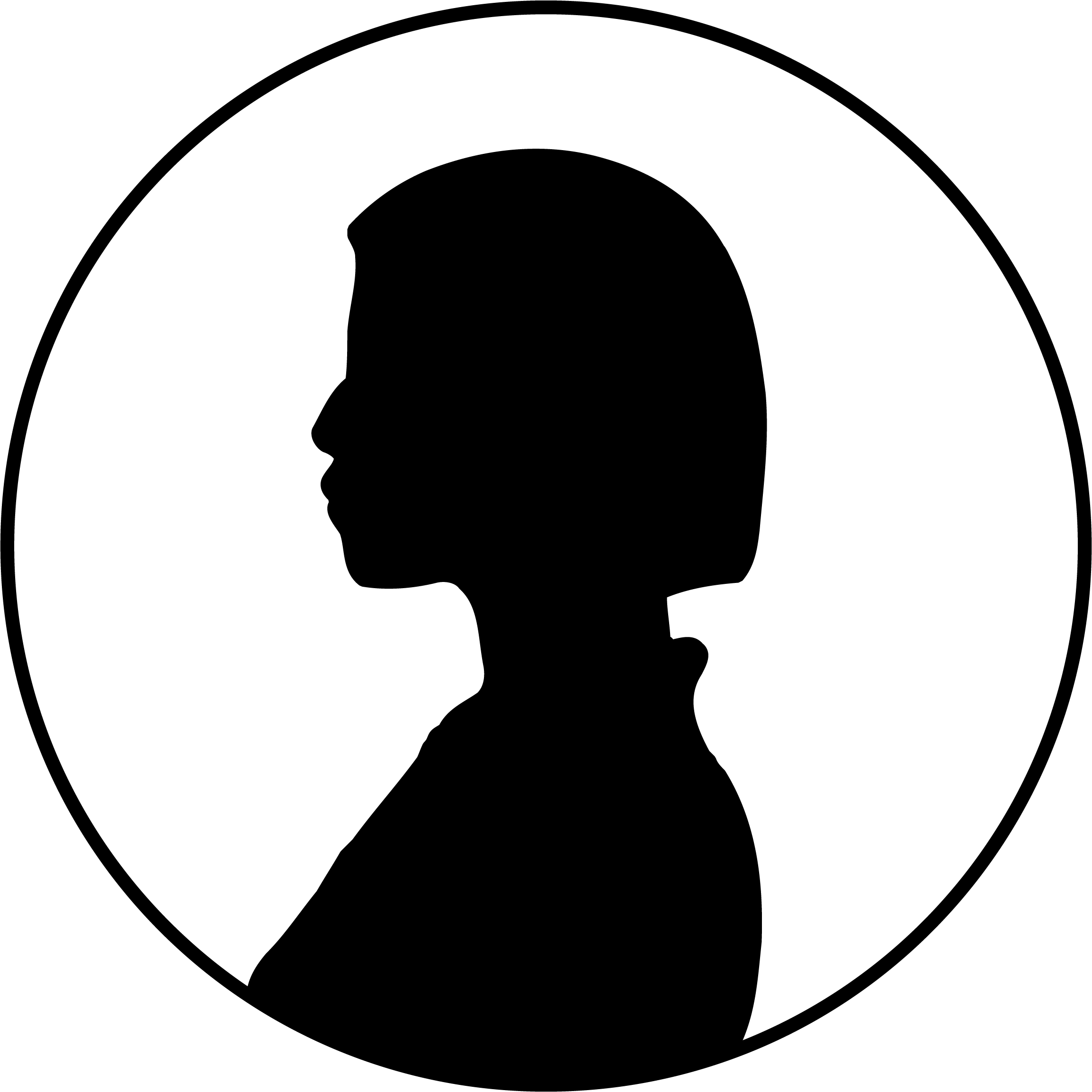 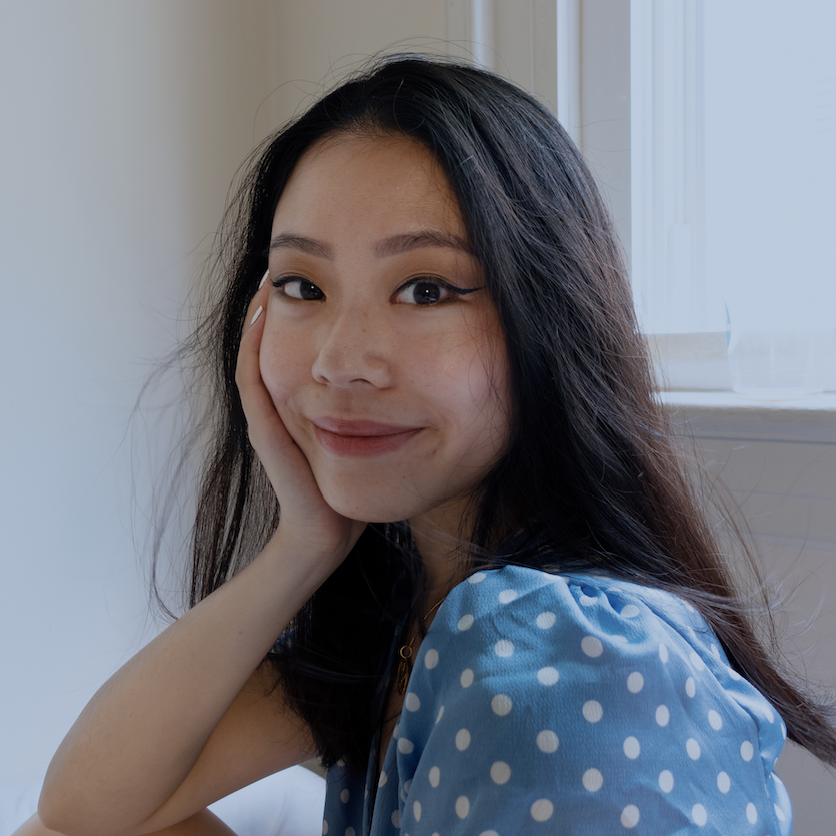 I'm a multidisciplinary and multicultural designer and storyteller based in California. Educated in England, and Hong Kong, I graduated with a bachelors in architectural studies, and a Masters from The School of Visual Arts (New York). I am currently the Head of Design & Creative Director at Reframe (YC S21).

I am also an award-winning visual artist and avid traveller. I was awarded the Silver Award in San Francisco Bay International Photo Awards and my short film was selected at the Chinese American Film Festival. My work has been featured in the US, Asia, Australia... on billboards as well as TV. I have travelled across 6 continents and 33 countries.

When I am not at work, I'm trying to figure out the Youtube algorithm.