The Shooting and Design Process
written by Louise Liu
November 5, 2020

At Sophie.Vision, we work with creatives to bring their visions to life. That’s why we were thrilled when indie singer-songwriter Cindy Zhang reached out for creative direction for her album, Voice Memos as well as her 4 singles from the album. We wanted to show you our creative process for one of her new singles - Coffee, a heartfelt song about dreaming of a former lover (check it out on Spotify here!)

Cindy first reached out to us in May at the height of the quarantine, so while we couldn’t shoot in person, she asked us to shoot the cover on our own. When working on creative direction, it’s vital to create a concept tailored to your clients’ taste. We at Sophie.Vision love using Pinterest to create moodboards for each shoot, and our shoot with Cindy was no different (check out our Pinterest here!)

While Cindy originally wanted Coffee’s cover art to be elegant and refined, our creative director Sophie suggested that images of spilled coffee and shattered cups would better suit the song’s heartbroken tone. In the end, we settled on a concept that blended both an air of elegance and spilled drinks.

With a new vision in mind, we began hunting for props for our shoot. We settled on an elegant blue tea cup gift set, a glass coffee cup, linen, a notebook, some lavender, and of course, coffee.

When styling shoots, our creative director often imagines it a movie scene. Coffee conjured up images of abandoned coffee cups at an elegant cafe, tipped over after a messy break-up. To bring the scene to life, we played with the props and photographed ripped notebook pages, a shattered glass, and spilled coffee.

One of Sophie’s favorite techniques is to tether with Capture One Pro, in which we connect our camera to a computer in order to project the shots on a larger screen. A clearer view allows us greater control over the composition and more precise fine-tuning of the effects. Once we were satisfied with our shots, we edited the lighting for greater clarity and brightness.

‍
Moodboards make another appearance during the design process. In order to capture our elegant but messy concept, we experimented with vintage styles and Parisian coffee shop aesthetics. Ultimately, we settled on a design with bold geometric shapes that recalled the Gatsby-esque art deco mirrors of the 1920s. To tie everything together, we settled on a handwritten font similar to the handwriting on the ripped notebook pages, creating a homely aesthetic of relaxing on a Saturday afternoon at a coffee shop. After that, ta-da!

Check out our finished single cover art by listening to Cindy’s single Coffee on Spotify! 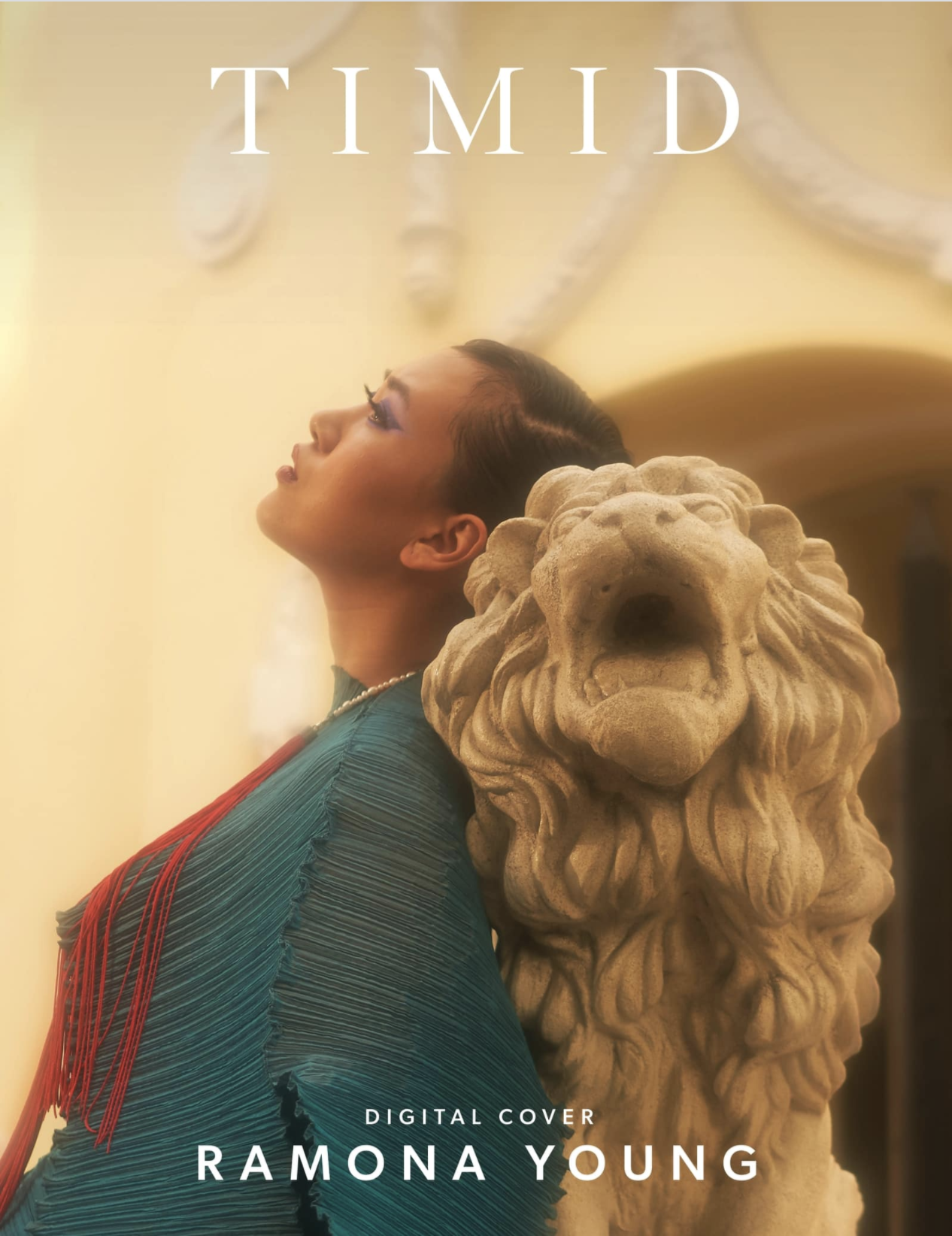 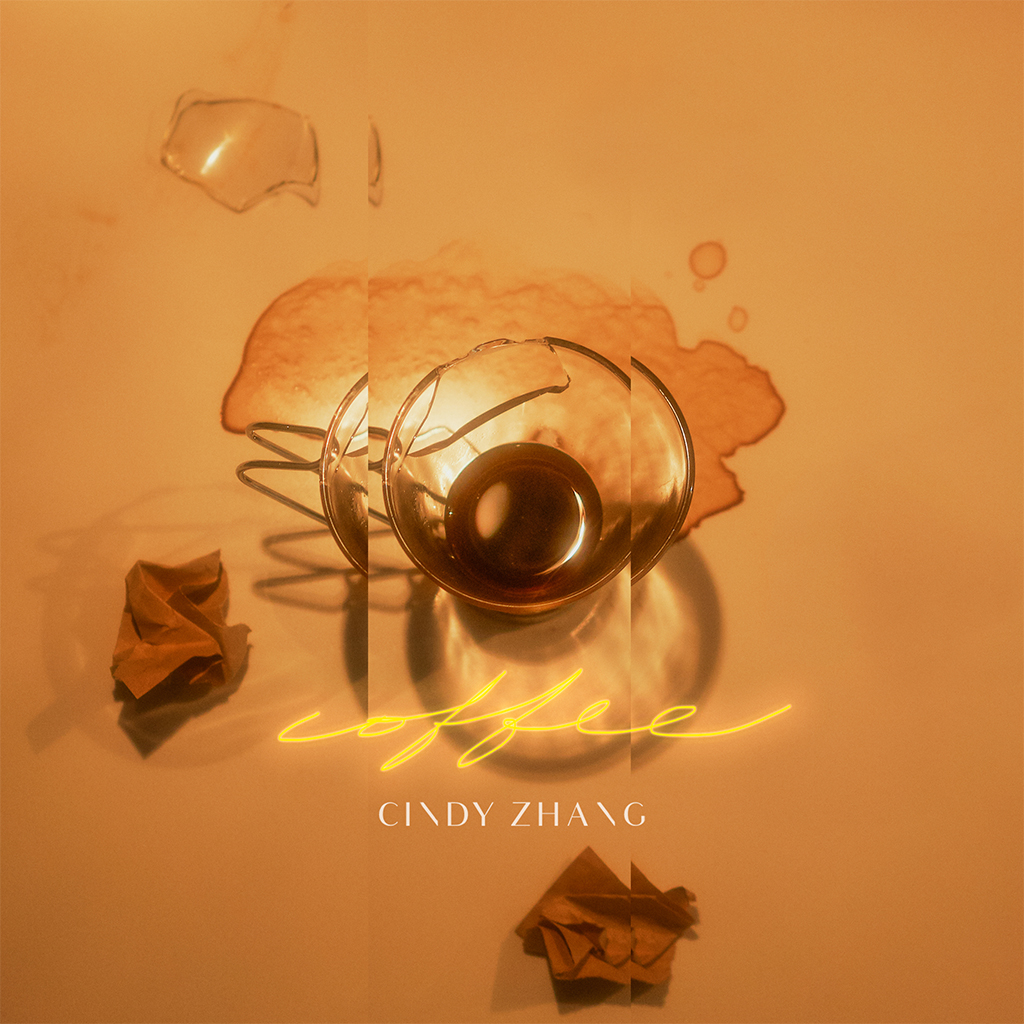 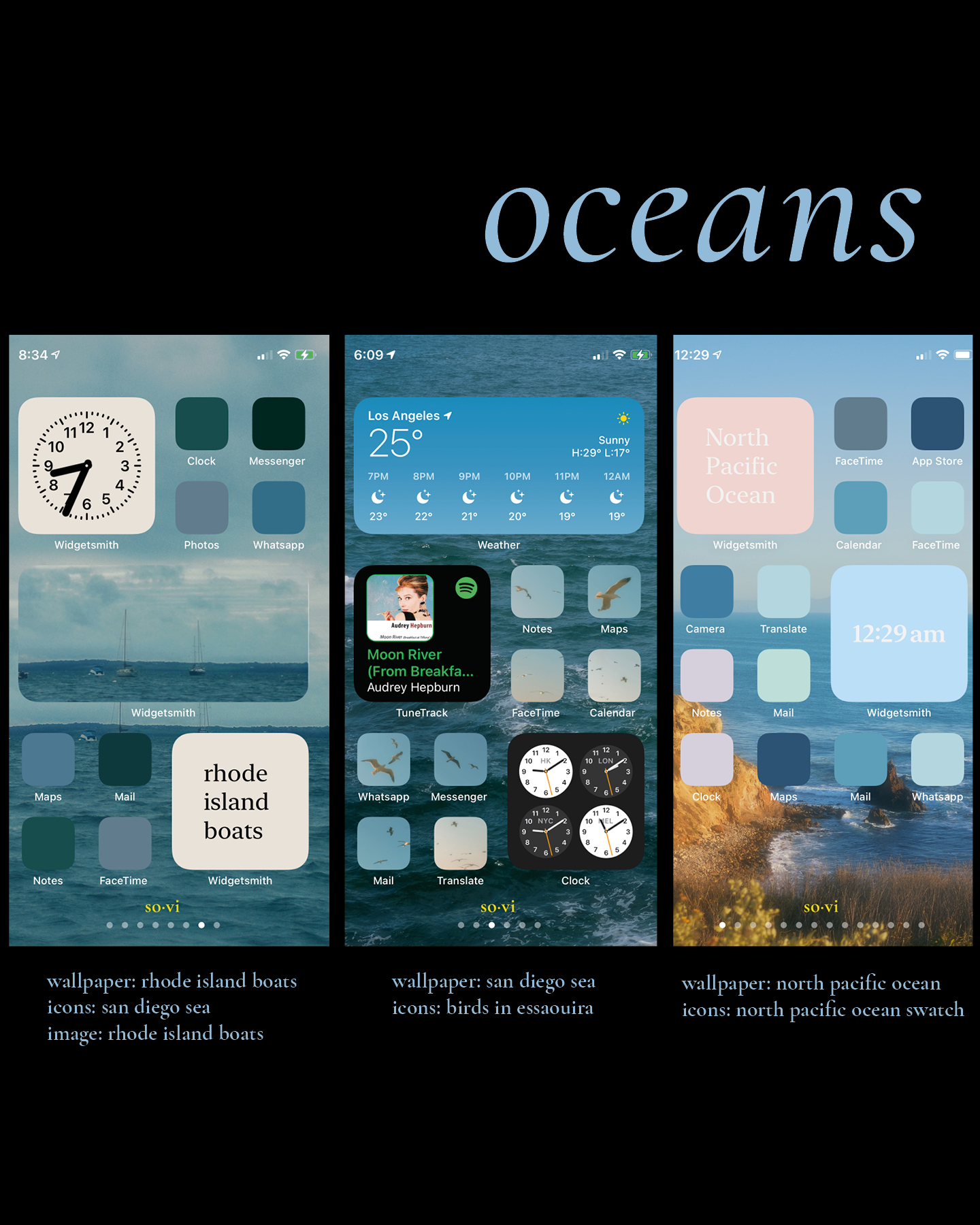 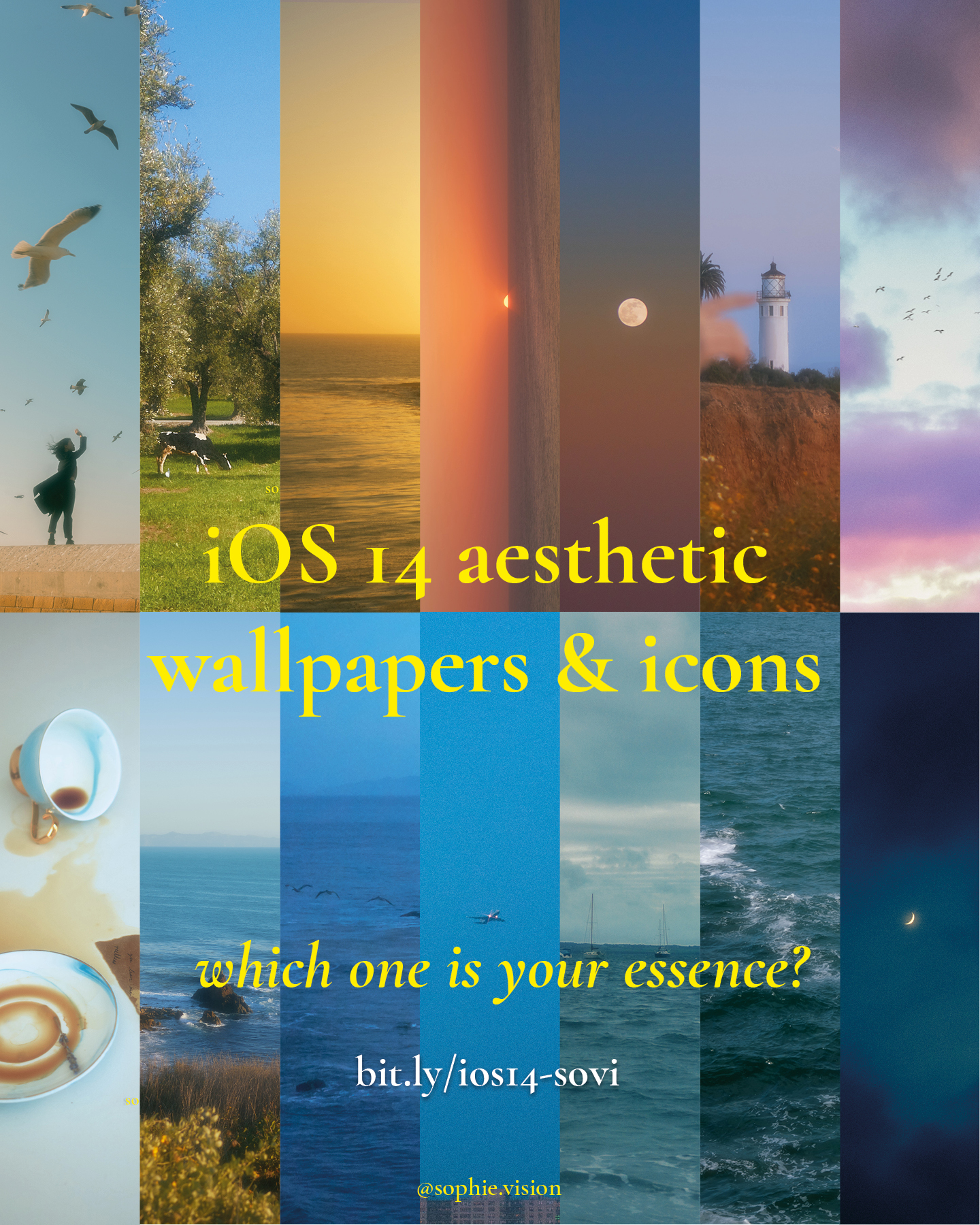 Aesthetic Phone Themes for Every Creative